Josh and Mitch from Mindbuffer tell us their experience of launching Nannou: an open source creative coding framework
19.07.2018
3’ read

Five months ago we began traveling the world with no end in-site. The trip has been in the pipeline for a long time and revolves around several projects and broader goals including some serious research and development, audiovisual collaboration and some contract work on the side to keep it all rolling. The project at the heart of all of this is without a doubt Nannou.

Nannou is an open source creative coding framework built in Rust for artists, hackers, designers and devs to express themselves with simple, fast, reliable, portable code. Whether you are working on a 12-month laser installation or a 5 minute sketch, Nannou aims to give artists easy access to the tools they need.

Nannou has been a passion project of ours for a long time. It is the kind of project that is not driven out of the desire for any immediate commercial success. Rather it is ignited and fueled by the belief that we can build a set of tools and spark a community that has the potential to make life a whole lot easier for fellow creatives around the world.

After spending several months of R&D among the Himalayas in Nepal, we felt it was time to leave the snowy labs and venture to the thriving hub of Barcelona in order to launch Nannou and begin sharing it with the wider world.

During our stay we had the pleasure of collaborating with our friends Playmodes, meeting some of our idols at Sonar Festival, performing at FADE Festival and hanging out with the perfectly geeky Creative Coding Tertulia crew. However, hands down one of the highlights of our whole time in Spain was giving the first, two-day Nannou workshop with Makers of Barcelona.

We had the honour of meeting the MOB PAU team through Mónica Rikić, one of many resident masterminds and creative hackers at the space. The atmosphere at the space is infectious to say the least with a diverse mix of designers, coders, publishers and creatives of all kinds. Julieta, Lorène and Alejandro were kind enough to host us there for the days leading up to the workshop where we hacked on Nannou in the A/C with a healthy dose of caffeine during the day. At night, we would all inevitably get carried away geeking out over beers and tasty tapas.

The space was very accommodating for the workshop – a large projector for the presentation, comfy desks and chairs for attendees and plenty of space for us to walk around the room and work with folks one on one. It’s safe to say that while we were there to introduce Nannou and help the attendees get up and running, we probably learned more from the experience than they did. It is one thing to receive feedback online via the occasional email or github issue, but being able to actually be in the same room while people get started, watch their emotions and get real-time feedback as they take each step is a whole other wealth of knowledge that we have not had the chance to experience before.

Today, we’re sitting in a little cafe in Cambodia working hard on applying these lessons to improve both the Nannou workshop experience and of course, Nannou itself. Although for now our travels have taken us elsewhere, it’s safe to say we will be back to visit the MOB space again, next time with a whole new fancy workshop experience, as long as they will have us! 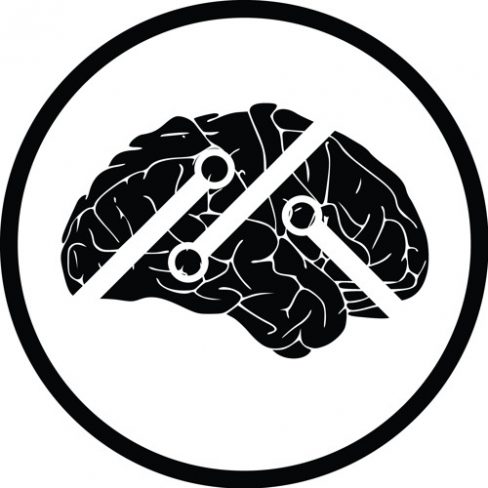 The life of a digital Nomad

Viktor Vincej is a digital nomad. He has founded the online magazines Traveling Lifestyle & Webcreate.Me Bring your company to join our community