Looking for the perfect place to teach your classes in Barcelona? Rafael, from the University of Calgary, and Sabir, from Georgia Tech University, tell us about their experience at MOB.

The education sector is often a late adopter of new innovations. While numerous schools are implementing hybrid forms of teaching, combining traditional education with new technologies and methodologies, many are also encouraging overseas programmes, which have become popular among universities around the world.

Now that the pandemic is coming to an end, studying abroad has been reactivated and Barcelona is one of the top destinations: With its stunning architecture and unique urban layout, the city is perfect for learning while soaking up history, culture and beautiful buildings. This is the case of Georgia Tech University, from Atlanta, United States; and Calgary University, from Calgary, Canada; both run short programmes at MOB – Makers of Barcelona and are part of our #MOBAlumni ecosystem, a network of schools that have found a home for their programmes at our headquarters.

Overall, teachers and students benefit from:

If you peek into the “Marie Curie” classroom, you can currently find students from the University of Calgary working on the architectural project “Parc de les Tres Ximeneies”, located in Poble Sec.

We spoke with Rafael Gómez Moriana, architect and lead instructor of the architecture programme in Barcelona at the University of Calgary, who tells us that teaching architecture abroad is a great opportunity to learn how cities around the world work.

As Calgary (Canada) is one of the largest cities in the world—in terms of surface area—, he believes they have a lot to learn from Barcelona in terms of sustainability. At MOB, students also benefit from access to new technologies (3D printing, laser cutting) and learning from professionals who are already working in this field. 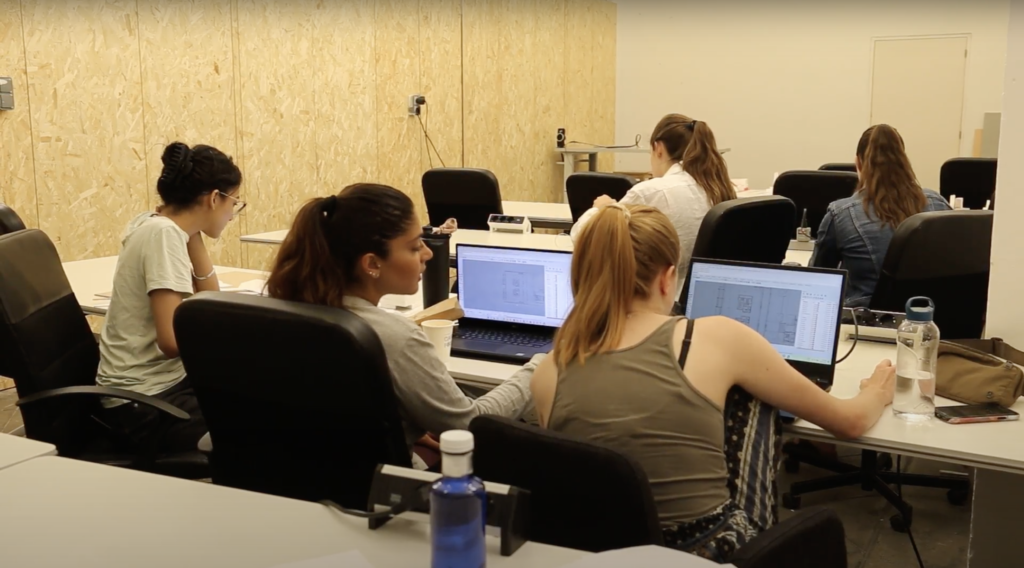 Students from the University of Calgary at MOB – Makers of Barcelona 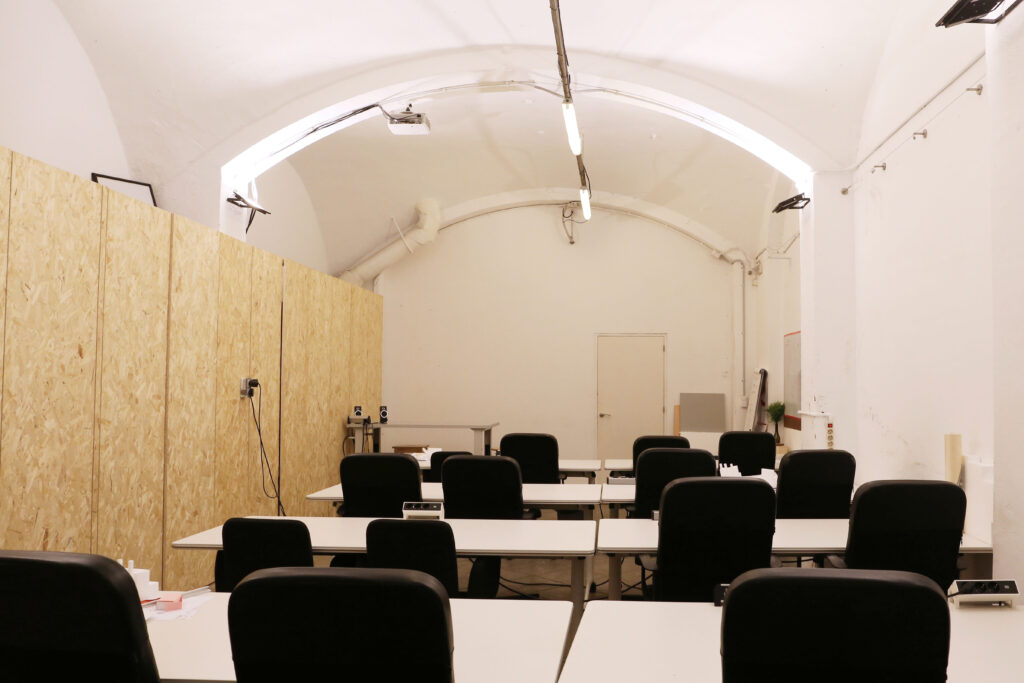 We also had the pleasure of speaking with Sabir Khan, Director of the International Architecture Program at Georgia Tech (Atlanta, USA). Passionate about the “dialogue” and the history of architecture in Barcelona, he has been coming every summer for many years and directing the programme with MOB as its headquarters. For him, what makes it exceptional is the friendliness of the people, “everyone is happy to be here”—says Sabir—”it doesn’t feel like a bureaucratic place”.

“if you want to learn how a city works and how people live in it, Barcelona is a great example” – Sabir Khan

Watch the interview with Sabir Khan 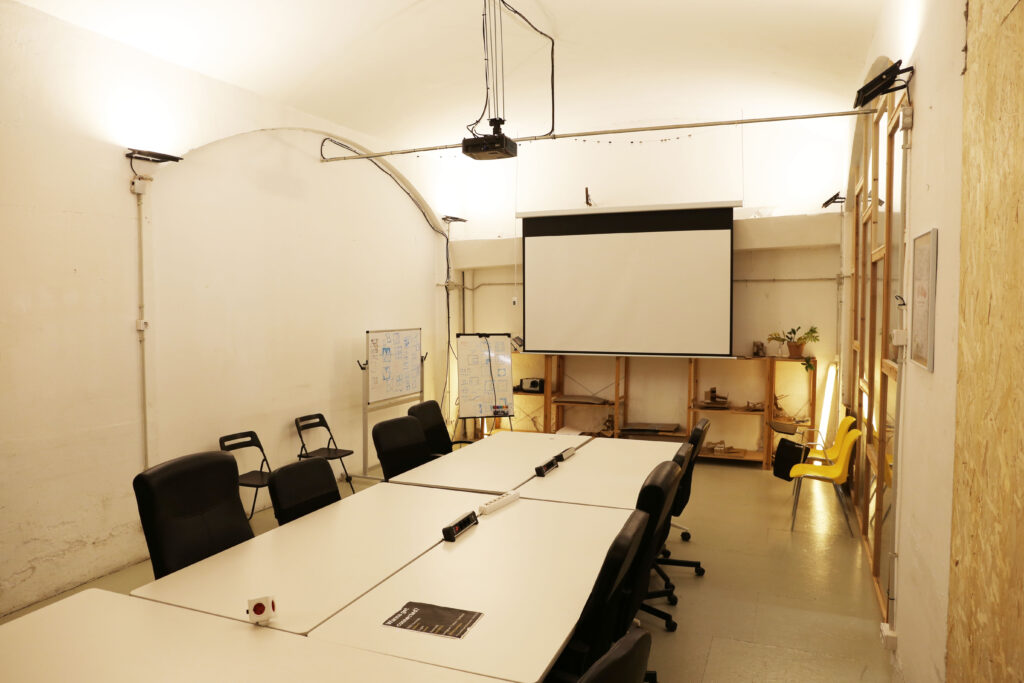 Thank you Rafael and Sabir for sharing your experience with us! We are thrilled that MOB is once again a home for professionals to grow and an incubator for new ideas to emerge.

If you are looking to rent a space for your courses, workshops or programmes in the centre of Barcelona like Rafael and Sabir did, you can contact us and send us your ideas. We are sure we have a space for you.